Can Marriage and Family Therapy Save a Relationship? 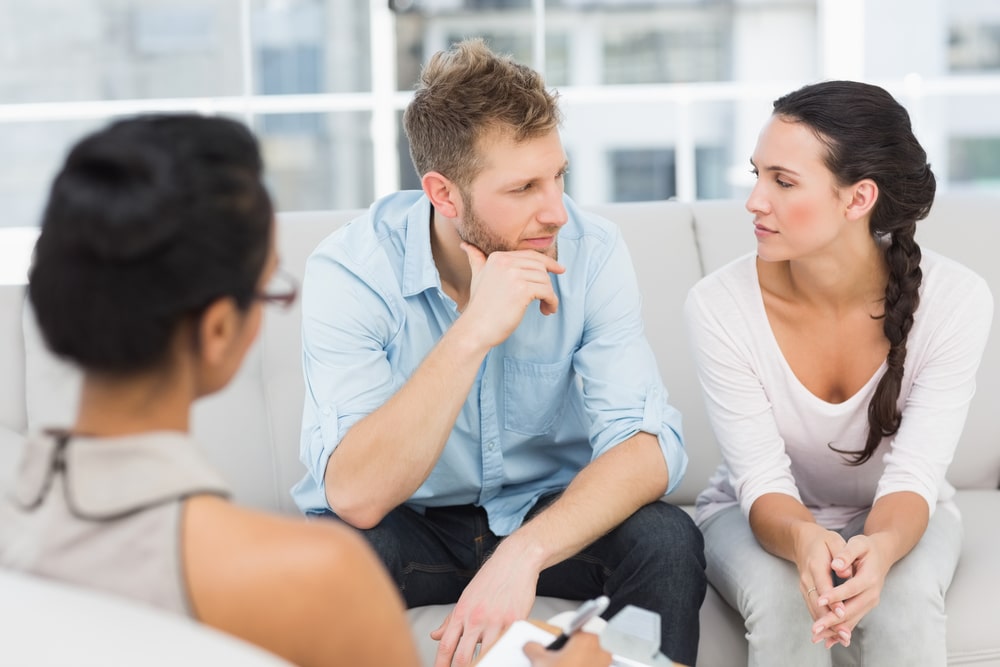 Blog, Families With a Disability, Parenting

It used to be widely believed that 50% of marriages end in divorce. However, this statistic is no longer considered true in modern times. Statistics show that couples are waiting longer to get married and, as a result, divorce rates have decreased. However, still many couples experience issues within their marriage and turn to marriage and family therapy as a solution.

Replies to this question tend to vary depending on who’s answering. A great deal of people have found marriage and family therapy to be useful. Some even claim it saved their relationship. Others insist that marriage counseling was the culprit that lead to the ultimate demise of their relationship. Whether marriage and family therapy will work for you depends on your situation.

Factors that Affect the Success of Marriage Counseling

There are a variety of factors that can affect the success rate of marriage and family therapy such as:

Timing
Studies show that couples who choose to intervene sooner rather than later have a greater chance of finding success from marriage counseling. This may seem obvious, but many people are still inclined to put off marriage counseling because of the discomfort or the belief that things will improve on their own. Even so, even couples who have experienced problems for some time can find success from therapy, especially if they are willing to put enough work into it.

Abuse
The presence of abuse can be a major factor that determines the successfulness of therapy. Marriage counseling is unlikely to end violence or abuse in a relationship. Abusers often are people who suffer from their own personal issues, not people who are simply unhappy in their marriage.

Willingness
Willingness and a desire to participate is essential. Both people attending marriage counseling have to be there because they are willing and fully invested in taking steps to fix their relationship. This requires both individuals to be honest about their needs in a relationship and desires for the future.

Marriage and Family Therapy – Is It Worth It?

When it comes down to it, both people have to be willing to invest a lot of time and effort into marriage and family therapy in order for it to work. However, statistics show that many couples have found counseling to be beneficial in some way.

According to a study conducted by the American Association of Marriage and Family Therapists, when asked, over 97% of couples who attended counseling for their marriage said they got the help they needed and 93% said they had better tools for resolving conflicts within their marriage.

Schedule an Appointment for Marriage Counseling