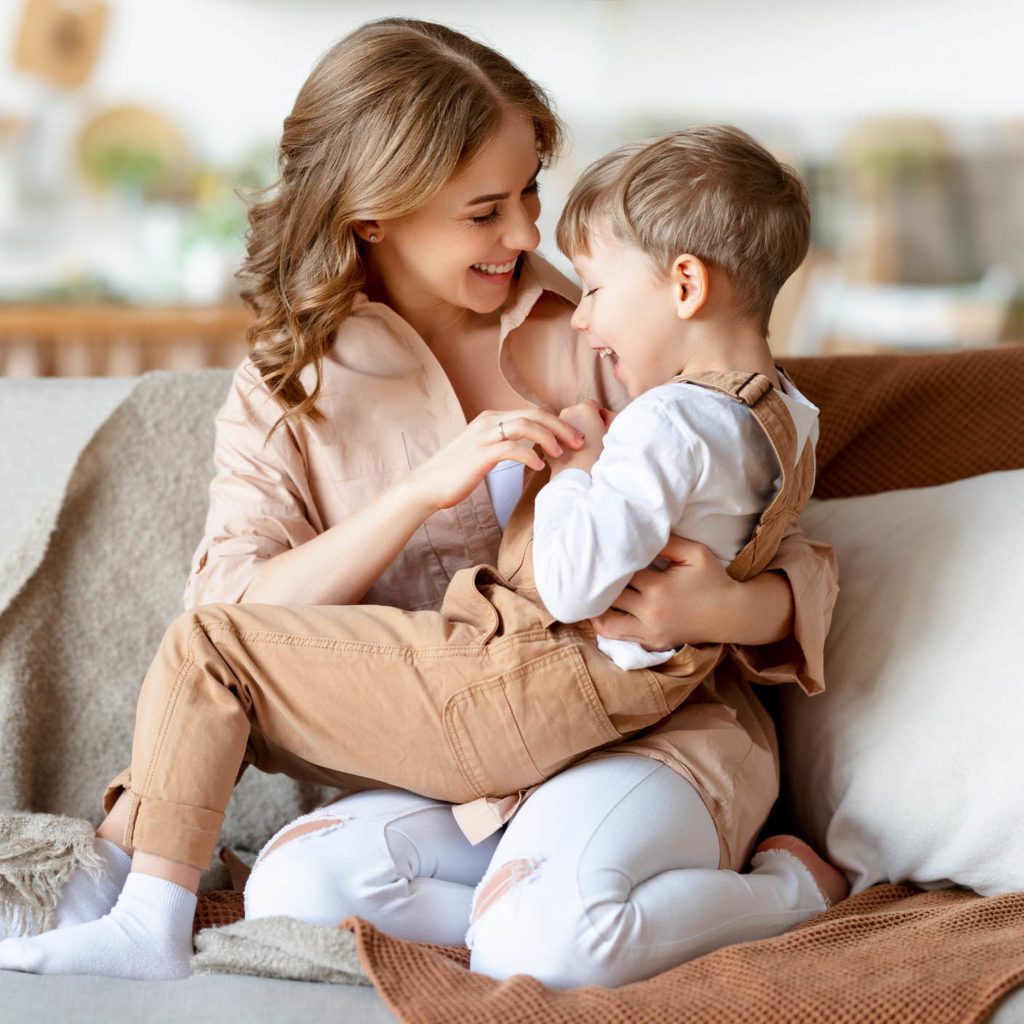 Commonly misunderstood, is the difference between reinforcement and bribery.  Reinforcement is a core principle in the field of Applied Behavior Analysis and used to increase desired behaviors.  Reinforcement is anything that comes after a behavior that increases the future likelihood of that behavior.  Often times, reinforcers are promised prior to the behavior (i.e. after you unload the dishwasher, you can have a cookie).  Promised reinforcers are not considered bribes because they are not stated during a challenging behavior (i.e. during refusal to unload the dishwasher, a cookie is offered once completed).  Reinforcement does not have to be promised to be effective.  Effective reinforcement holds value to the individual being reinforced and can be delivered after a desired behavior without letting the individual know it is coming. Some examples, a child shares a toy and his mom says good job, a child helps clean up toys and he gets a sucker, or a child helps fold clothes and she gets a dollar.  All of these can be examples of reinforcement if they hold value to the individual and increase the future likelihood of the behavior occurring again.
Bribes occur when the promise of a reinforcer is delivered during a challenging behavior (i.e. child is crying and parent says “if you calm down, you can have a popsicle”) or delivering a reinforcer before the desired behavior has occurred (i.e. “I’ll let you watch tv now if you promise to do your homework after”).  The only thing being reinforced in that example was the child asking to watch tv.  Bribes should be avoided.  Reinforcement sometimes requires preparation (i.e. remembering to bring the treats with you when you leave the house), but is worth it in the long run!