Why Late Diagnosis is Common for Aspergers Syndrome 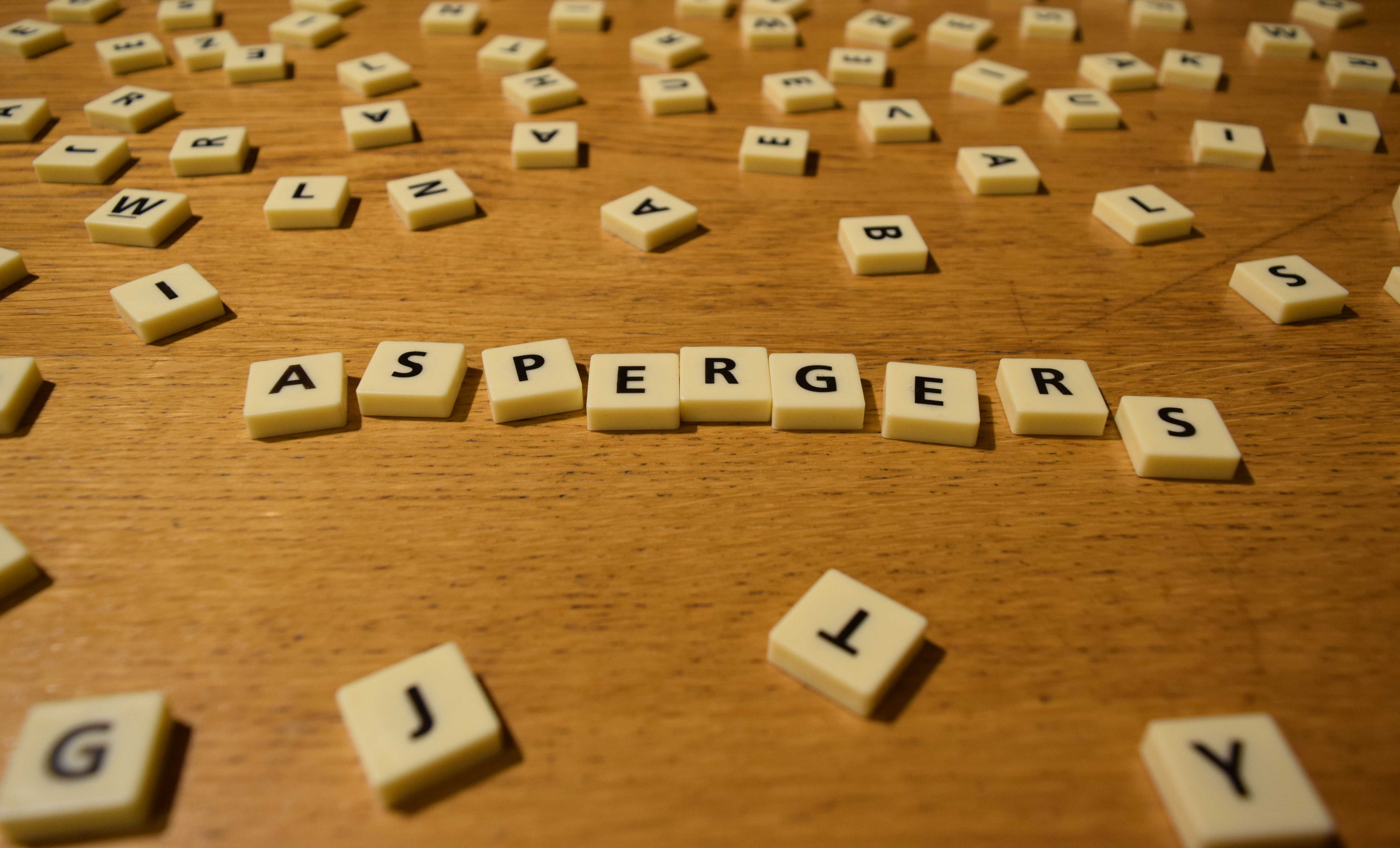 When it comes to the autism spectrum, there are hundreds if not thousands of levels of severity. One person with severe autism may be diagnosed at a very young age. This allows them to get the treatment and therapy they need throughout their formative years and helps them better adjust to society. But what happens if the person doesn’t exhibit the expected symptoms in a noticeable way? This is often the case for people with Asperger syndrome. Late Diagnosis for Asperger’s Syndrome is common. For many people with Asperger’s, a formal diagnosis may not come until they’re adults. So, why are late diagnoses so common? Let’s take a look.

The Symptoms Are Less Severe

Individuals with Asperger syndrome are often high-functioning on the autism spectrum. This means they’re able to get through childhood, school, and start their careers without appearing too “different” from their peers. They’re often seen as socially awkward instead of disruptive and are more than capable of integrating into society, having friendships and relationships, and starting careers. Though they are adults with autism, the syndrome doesn’t usually prevent them from living meaningful lives.

It’s entirely possible that someone with Asperger syndrome would not present noticeable symptoms until later on in their lives. As social interactions become more complex, their difficulty in responding to and understanding those interactions becomes more pronounced. As children, the expectations were less strict and easier to meet so a formal diagnosis was not given.

Similarly, they may be viewed as exceedingly mature for their age. Many individuals with Asperger’s find it easier to interact with adults than their peers. This sets them apart socially, but it also makes it harder to identify signs of autism. Adults are more likely to view a younger person with Asperger’s as overly mature than to notice a difference in how they interact socially.

Most Function Without Learning Disabilities

The hallmark of Asperger’s is the propensity to learn and even excel academically. There are rarely any noticeable learning disabilities or developmental delays that impact the individual’s ability to perform in school or at work. Many adults with autism excelled in school and are wildly successful in their careers. They may struggle with sensory sensitivities and social interaction. They still live rich lives and are capable of making a major impact in the community and the world at large. However, many still feel that they benefit from therapy and additional support.

A diagnosis of Asperger’s syndrome is nothing to be ashamed of. And if you’re fairly certain you’re an adult with autism, getting help now can make aspects of your life easier. Contact us for more information.

At Emerge, we are committed to providing safe and medically necessary services during this difficult and uncertain time.

Our office is open. Please contact us regarding options for accessing treatment including in-person services provided with precautions in place as well as telehealth options. We are committed to serving our community as well as upholding our mission now more than ever.

Please contact us if we can help lighten the burden this situation places on you. We would be happy to support you and your family.